Grebnevo manor house is an ancient manor house, the first mention of which dates back to the early 14th century. The large-scale ensemble is located 28 kilometres from Moscow in the urban district of Shchelkovo near Fryazino. The Grebnevo estate is famous for its owners, including Prince Ivan Kalita of Moscow, Princes Vladimir Khrabry and Dmitry Trubetskoy, Boyar Bogdan Belsky, Field Marshal Prince Yuri Trubetskoy, Major-General Gabriel Bibikov, Prince Dmitry Golitsyn and representatives of the princely family of Vorontsov. The manor now belongs to the well-known entrepreneur, public figure and musician Andrei Kovalev. The Grebnevo Estate has many legends and is full of mysteries and riddles... The Classicist architectural ensemble, which has survived to the present day, dates back to the 18th century. The mansion, with its stunning natural surroundings, five hundred-year-old oaks, three hundred-year-old lindens and the Barský Pond, covers over 300 hectares. The restoration of the palace complex is about to begin, but the manor is already the largest festival site in Russia. The estate has built the Trubetskoy Hall for weddings and other events, comfortable houses for accommodation, gazebos, children's and sports grounds, a boat station, monuments, fountains, restaurants and cafés. Entertainment, educational centres and museums are about to open. Entrance to the territory of the manor is free! We are waiting for you, friends!

The manor house will give you a lot of positive emotions, because it is not only a historically significant site, but also a major event venue for a wide variety of events. 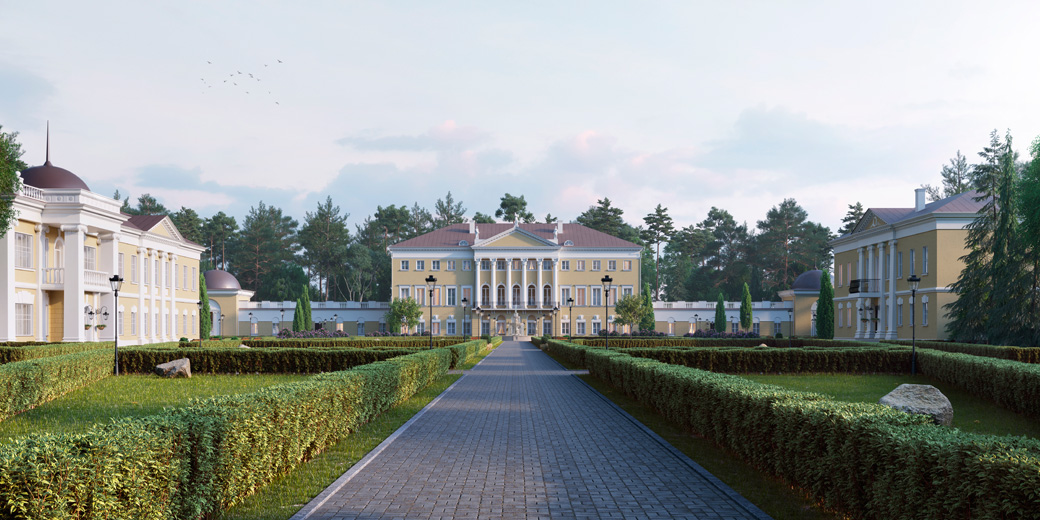 The restoration of the Grebnevo manor house is a long and complex process, because in addition to the restoration work, huge areas of the estate also need to be refurbished: the park and the coastal area, the islands on the Barskie Ponds. It is much easier to do these tasks together! That's why the Grebnevo Estate invites volunteers! 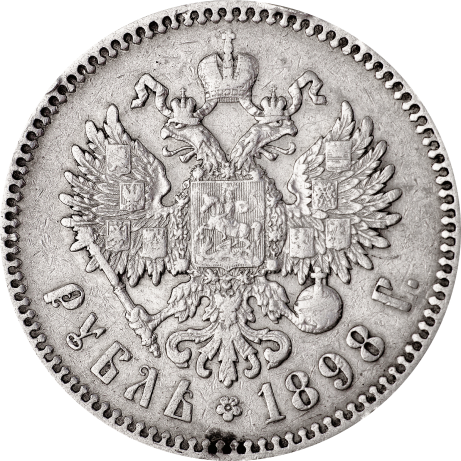